We’re raising our girls to be perfect & our boys to be brave (Reference Reshma Saujani, Founder of Girls who Code).

In the 1980s, psychologist Carole Dwek looked at how bright 5th graders handled an assignment that was difficult for them.⠀
She found that bright girls were quick to give up. The higher the IQ the more likely they were to give up.⠀
The bright boys on the other hand found the difficult material to be a challenge. They found it energizing. They were more likely to double their efforts.

Women are neurologically different and we need that perspective for better research and better products.

The barriers are cultural, not scientific.

These barriers can be overcome and we need to stand up, lead, collaborate, continue to push forwards, and speak up. To ignore these events, among many others, is to do a disservice, not just to women, but to society as a whole.

Inequality is a real issue.

The World Economic Forum’s 2017 Global Gender Gap Report found that gender parity is over 200 years away. Women-led companies received only 4.4% of venture backed funding in 2017 according to PitchBook. The average deal size for a woman-led company in 2017 was just over $5M. For a male-led company, that number is close to $12M.

The issues go on, but we are making progress. And that is what International Women’s Day is meant to celebrate - positive actions and progressive conversations.

Gender balance is essential for economies and communities to thrive.

Today I'm taking a moment to celebrate all of the incredible women I have had the opportunity to learn from and work with, including many of our most influential course instructors on Embodia:

On behalf of Embodia, I would like to wish you a Happy International Women's Day and to extend our sincere gratitude for every man and woman who are actively working to close the gender gap in technology, healthcare, and all other industries.

We are going to keep this conversation going and are hosting a complimentary webinar on April 15, 2019 with two successful female leaders in healthcare, Kim Hall, Founder of Physio2U, and Laura Desveaux, Implementation Scientist at Women's College Hospital. 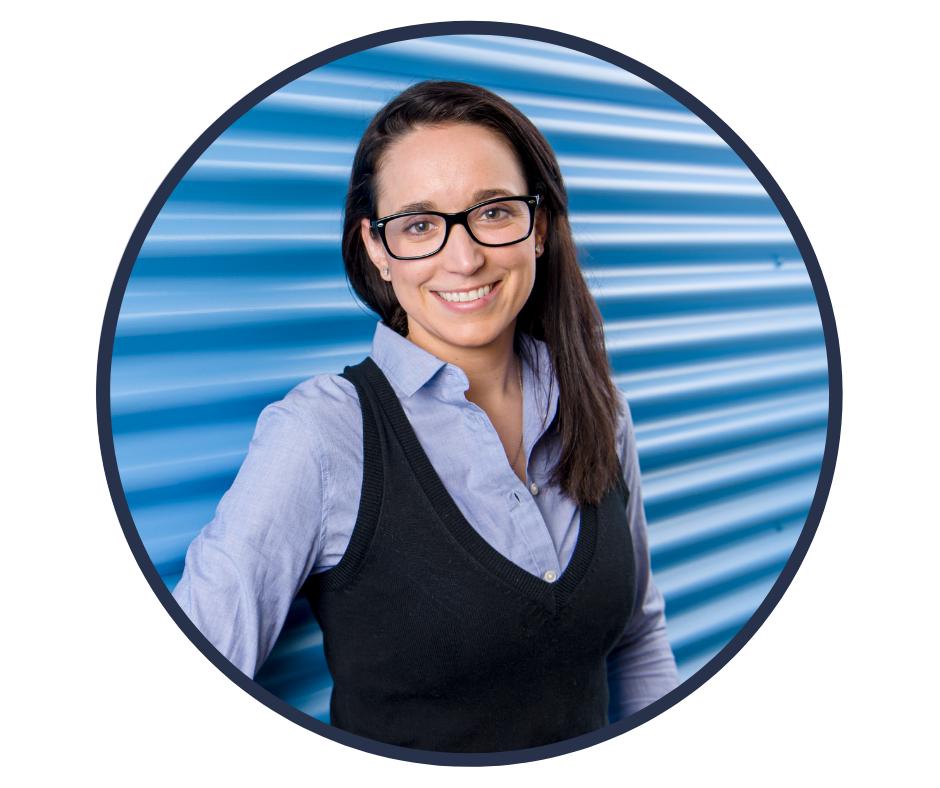 Maggie graduated from McMaster University with a Masters of Physiotherapy in 2009 and spent the first five years of her career working in five different private clinics. Frustrated with clinic policies and constantly having to rebuild her patient caseload each time she switched clinics, Maggie decided to open her own practice in the east end of Toronto and, at the same, build a solution that would keep her connected to her patients.

Embodia was born in 2014 and since then has grown to provide digital home exercise prescription and online continuing education to more than 6000 physiotherapists globally.